Laundry Claims hung out to dry 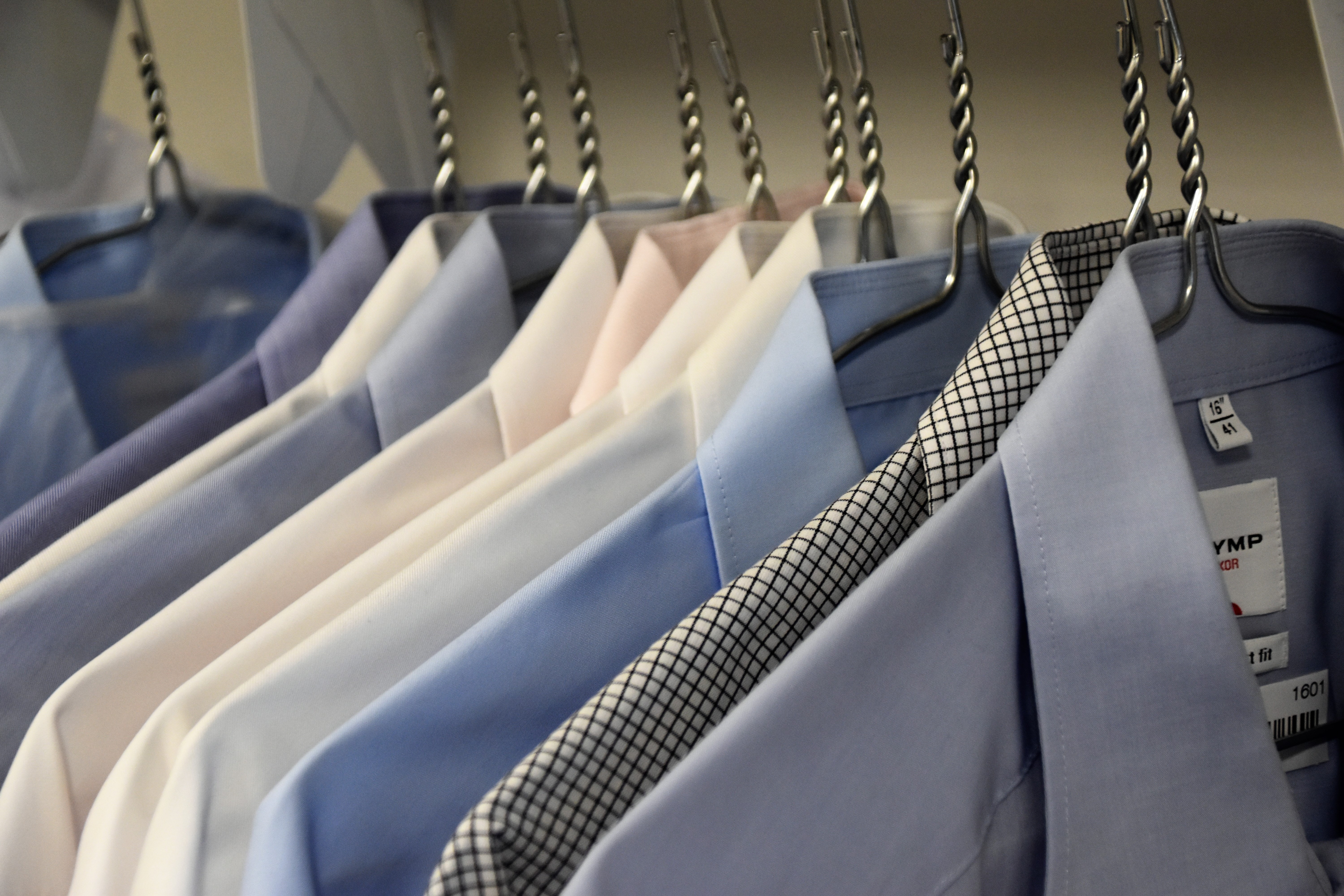 ATO expects many laundry claims will be hung out to dry

This tax time, the ATO, as usual, has nominated some tax claim hot spots that it will be paying attention to — and which you should approach with caution when claiming these deductions.

For example, the ATO has already flagged that it will be checking returns for taxpayers who take advantage of the exemption from keeping receipts when spending less than $150 on laundry expenses. The ATO believes that too many people are claiming this without actually incurring the expense.

In an announcement issued 4 June, the ATO said that for last financial year around six million taxpayers claimed work-related clothing and laundry expenses that totalled about $1.5 billion. It said that 25% of all laundry and clothing claims were exactly at the record-keeping limit.

Assistant Commissioner Karin Foat said in the ATO announcement that it viewed as “unlikely” that so many working taxpayers would be required to wear uniforms, protective clothing or occupation-specific clothing to earn assessable income.

“Your workplace may expect you to wear clothing items like suits or black pants,” Foat said. “But an official ‘dress code’ doesn’t qualify as a uniform and you can’t make a claim for normal clothing, even if your employer requires you to wear it, or you only wear it to work.”

The ATO also points out that its increasingly thorough data analytics capabilities can identify unusual claims by comparing taxpayer returns to other workers in similar occupations. “Our data analytics will flag claims that are significantly above the average in occupations that regularly claim for laundry, like chefs or security guards. It will also flag claims made by people in occupations that usually don’t claim, like office workers,” she said.

If you are claiming $150 or less for clothing and laundry (and less than $300 for work-related expenses in total), you will be well advised to:

Case studies where clothing claims were knocked back