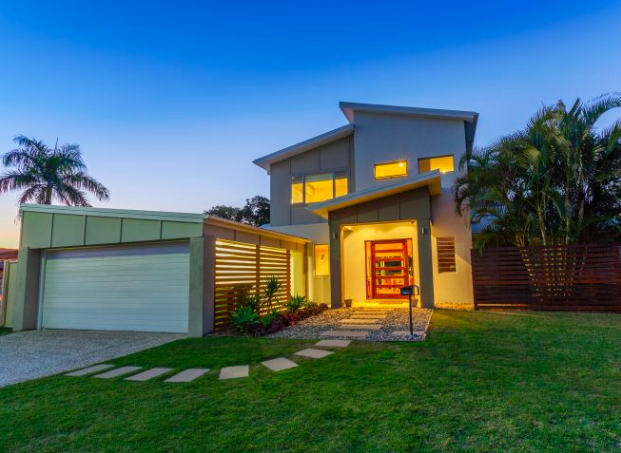 Under the superannuation downsizer scheme, people aged 65 and older can make a non-concessional (post-tax) contribution of up to $300,000 from the proceeds of selling what was once their family home. Downsizing enables more effective use of housing stock, and existing contribution caps and restrictions will not apply to the downsizer contribution. The scheme applies from 1 July 2018.

By enabling older Australians to make additional contributions to superannuation, the scheme also assists these individuals to better provide for their retirement, and also take advantage of the concessional taxation environment afforded to superannuation funds (including 15% tax on earnings, or tax-free when an account is in pension mode).

The key features of the downsizer scheme are as follows:

Along with freeing up housing stock, the other benefit of the scheme is that it provides older Australians with greater capacity to contribute to superannuation.

The reason why taxpayers must be over the age of 65 to contribute is that the scheme is designed as an exception to the existing contribution rules that restricted this cohort from making significant super contributions in the following respects:

While the above contribution restrictions have been lifted in respect of downsizer contributions, the retirement phase transfer balance cap remains in place. That is, the $1.6 million limit on the amount of superannuation savings that an individual can have in tax-exempt income streams still applies.

Therefore, if an individual has reached their $1.6 million transfer balance cap, while they can still make a downsizer contribution, that contribution must be allocated to an accumulation account (whereby earnings are taxed at 15%, rather than tax-exempt).